Every so often while phenomenons sweep through the nation like wild fire.

In 2014, the Ice Bucket Challenge swept through the nation, freezing all the wild fire from the east coast to the west coast. Celebrities of all kinds participated in the ritual of having ice dumped over your head. 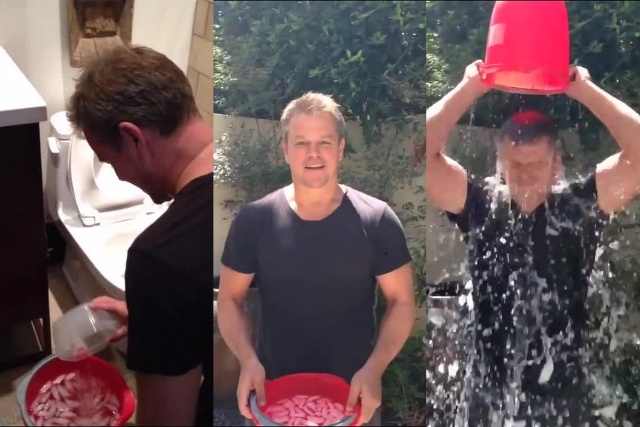 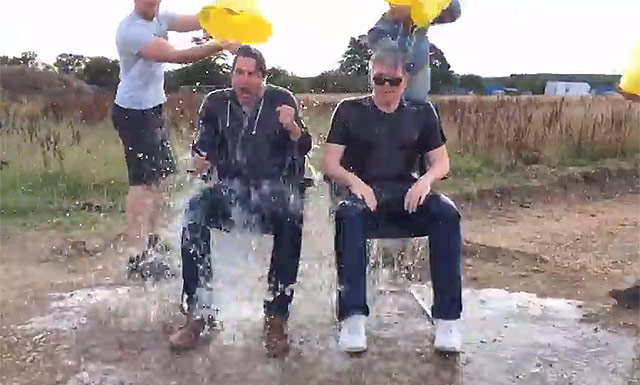 Not to be left out, business people got involved 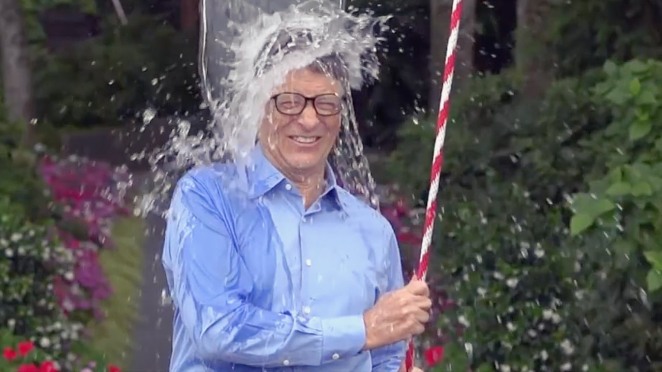 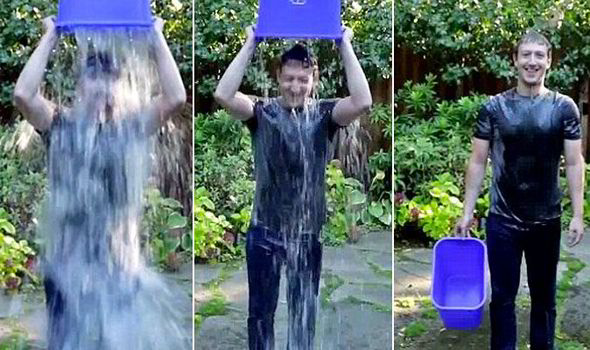 Not to be left out of the attention, politicians of years past involved. 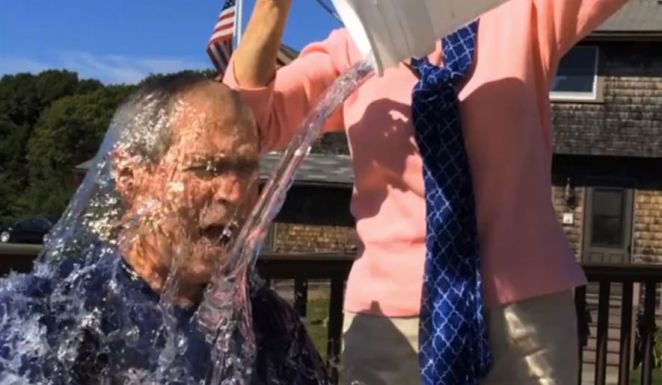 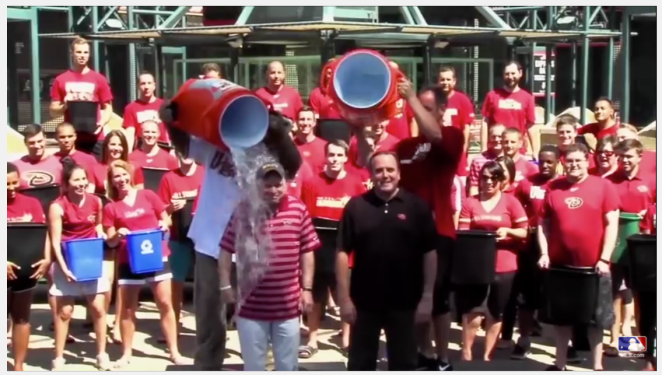 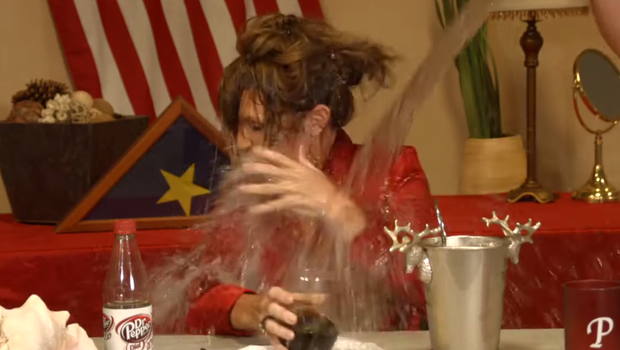 MITT ROMNEY (Took It All) 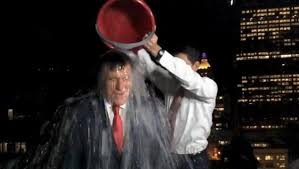 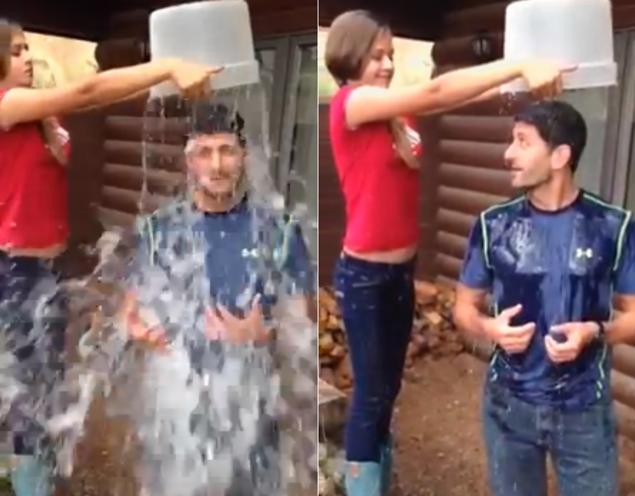 Not to be topped, athletes participated.

LEBRON JAMES (Where is the Ice?) 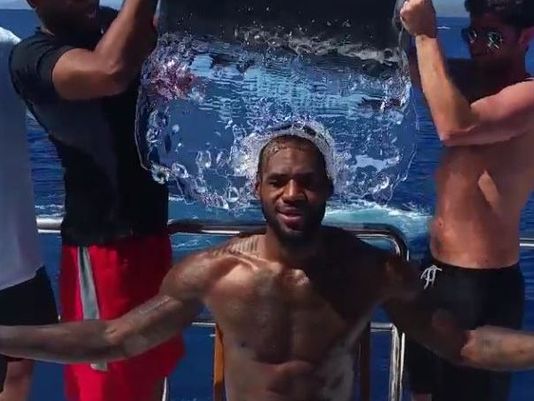 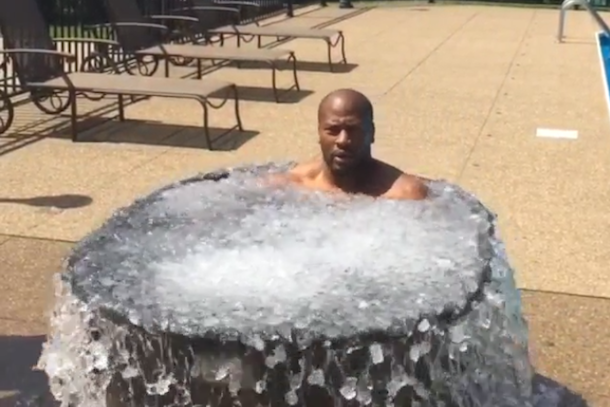 Look at the stats per http://blog.iconosquare.com/time-frame-viral-ice-bucket-challenge/ 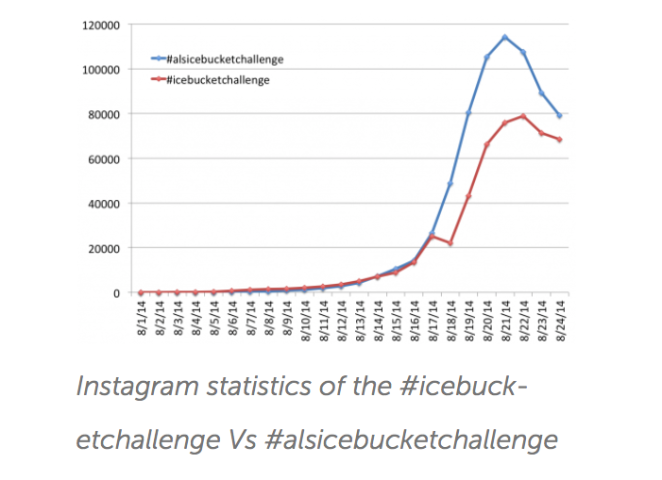 This got me thinking. How many of the presidential candidates this cycle took the challenge in 2014? President Obama and Vice President Biden famously wrote a check instead. (President Obama gave $100) 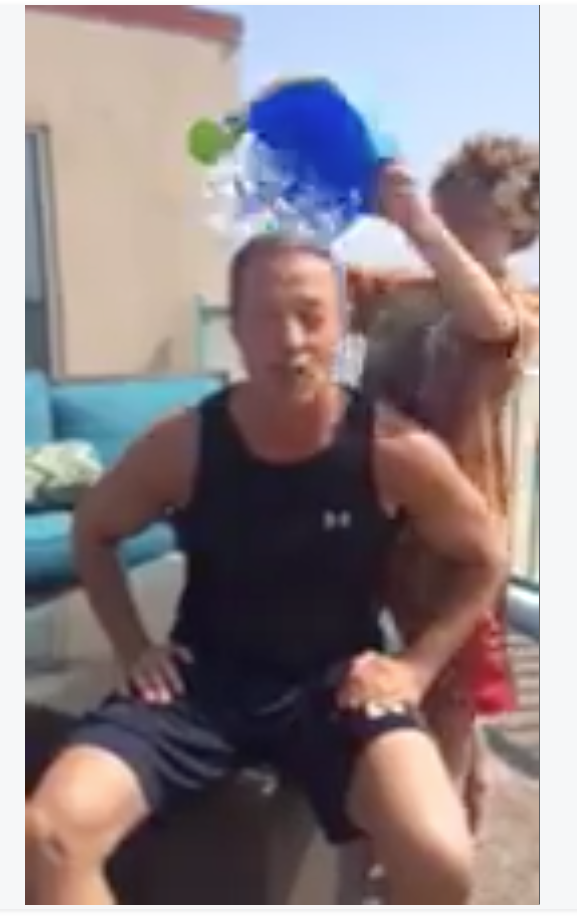 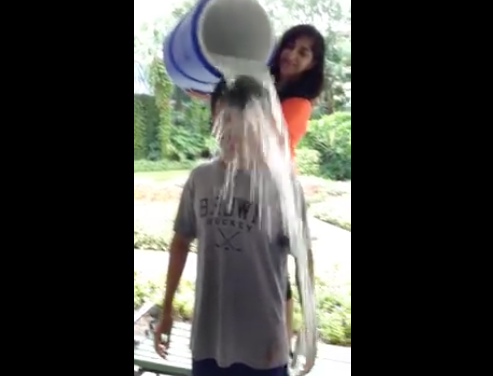 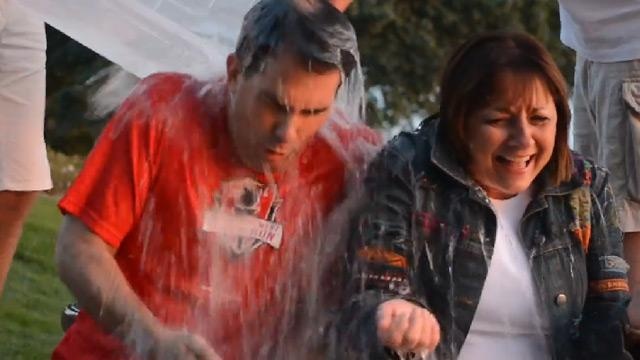 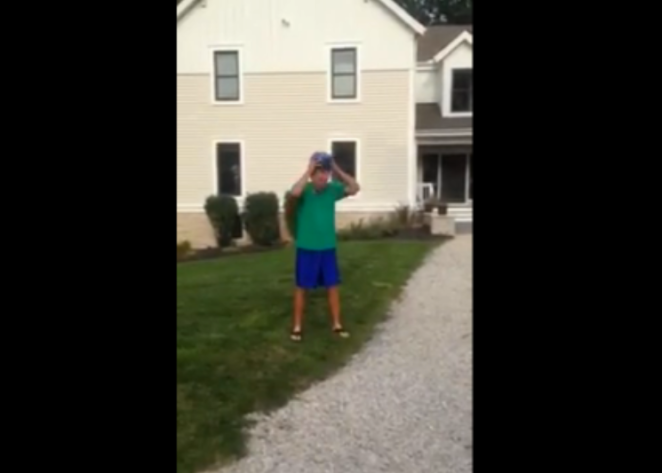 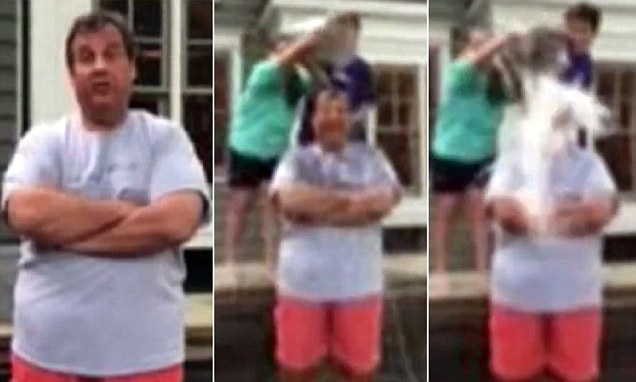 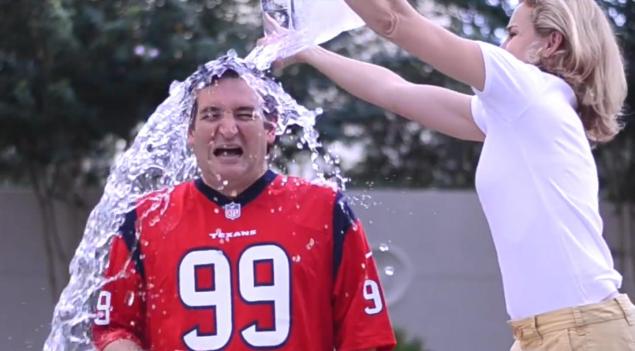 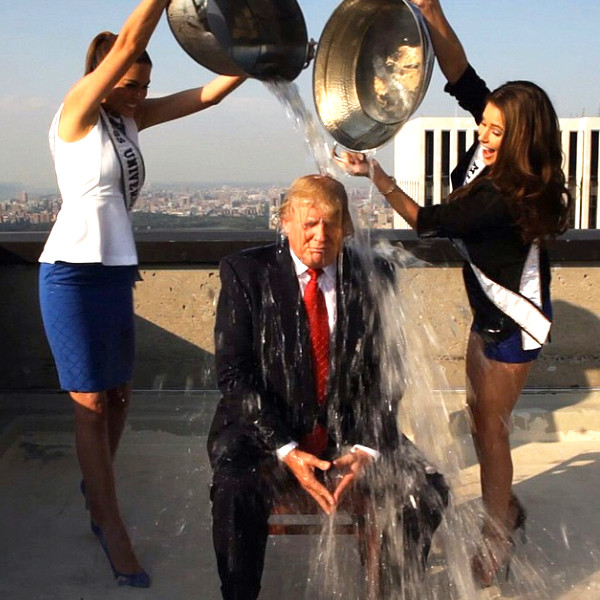 SUMMARY OF PAST ELECTION CYCLES AND 2016 CANDIDATES 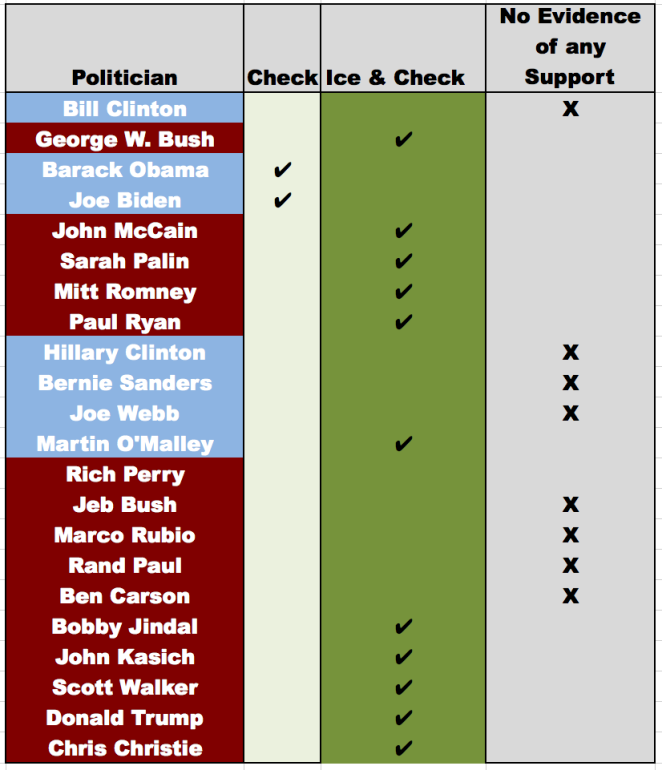 You can interpret the data as need be. The winner was clearly the ALS Association, raising $100 million since.

NEXT: CHECK OUT THE CONFUSING 2016 PRESIDENTIAL FASHION CAMPAIGN