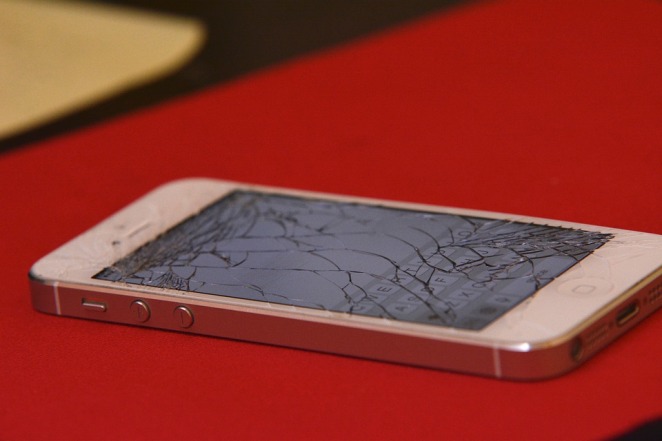 The biggest setback in my writing happened 3 weeks ago. I took my iPhone 5S into a Batteries Plus to get the battery replaced and the technician messed up my phone. It began going into a perpetual reboot cycle every 3 minutes. After a few days with my phone, including a trip to another location for another technician to fix it, the phone was determined to be broken by the “trained technicians.” At first, the they blamed it on not being updated to the newest version, however, after updating it, it didn’t work. They then said if I did a hard reboot, it would correct itself.

I lost all my story pre-draft outlines.

Since the phone was constantly rebooting, I couldn’t download all the data. It would only get ten percent in the process or so each time.

You see, as a writer in 2016, I have a ton of ideas, but very few drafts. This is because I go through a pre-draft stage of outlining details of 3 act stories, and then constantly refining it on my phone until it reaches an insatiable stage of needing to write the first chapter, which results in very quick beginnings to stories. I almost never have writers block. Sometimes I change my mind with characters and have to figure stuff out halfway through a book, but more often than not, I follow “writing to an end.”

I had maybe a 100 outlines on my phone. Some of them were garbage, some of them were so-so, and a few were good. Luckily for me, some of the good ideas will always be in my mind. Unfortunately, all of the 2am plot ideas formed before I fell asleep in bed don’t always manifest itself again. Some of the quick lunch time notes I get while people-watching is gone forever.

And this is ok.

I’ll come up with another 100 fresh ideas soon. I can probably do it in a week. I could probably write 1000 outlines in a few months.

I’ll keep pressing forward, as should you.

We can’t dwell on the fast, only focus on the future and imagine the possibilities.

I now have a new iPhone with a bigger screen.

And my notes page on my iPhone is empty, but not for long.