For those of you born after 1990, you do not know the awesome that is known as Contra. This was the game where you could enter the secret thirty-man code (up up, down down, left right left right, B, A, start!) and boom, you and your buddy would run the through the game blasting the enemy as if you were invincible. 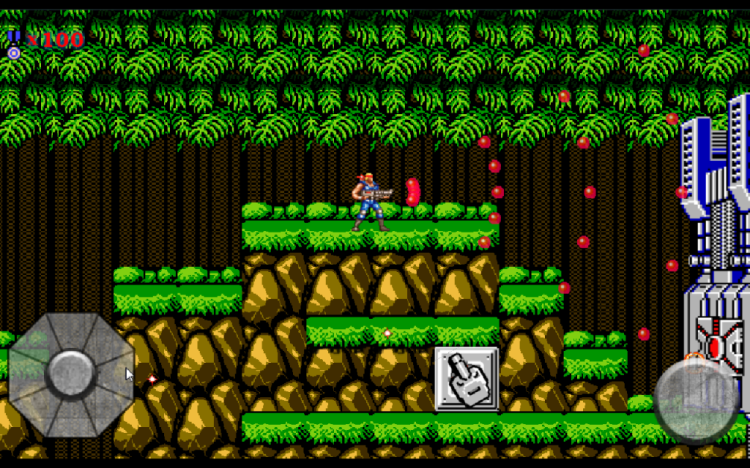 And do you remember the S-gun? Spreading red balls of glory to an enemy near you. It was glorious and epic and deadly. I don’t remember how many times I beat the game without the thirty-man code, but it doesn’t matter now, does it? It was the coolest feeling you could have without having a damn game genie.

I played this game with friends whenever they came over. The coolest thing you could do to help a bro out was to lend them a life. To ask, “Can I borrow a life” was like “Shit man, I suck.”

I don’t know how many times I beat it, but I think I want to beat it one more time. It is time to search ebay and score myself a great copy.

CHECK OUT MY STORY ON BUYING THE XBOX 360