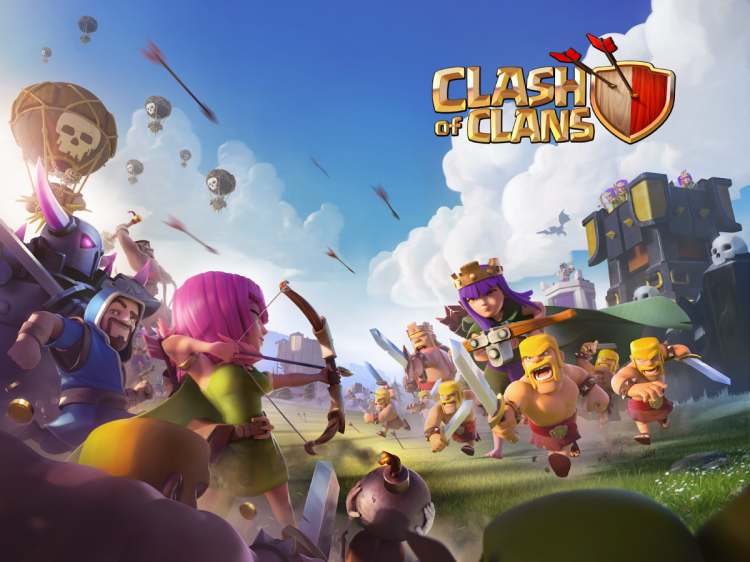 It all started on a trip with three work associates. We decided on a Friday morning to take a trip to New Orleans. Think of it.

We acted like we were in college a decade ago and took a road trip. It was everything I thought it could be.

Then, at 2 in the morning I decided to walk to Harrah’s and play a little poker. On TV, I saw a little commercial. It was a little game called “Clash of Clans,” which I eventually learned was the number one downloaded game in the world. Sitting at the poker table, I started my journey as a town hall 1.

Before I knew it, I was a town hall 2, then 3, then 4. I was kicked out of a dozen clans for redefining how bad of a “clasher” one could be. Then, as a town hall 6, the new coleader option was added to the game in an update, and slowly, I began to take control of the clan. I added rules and structure and a process to expand.

Then other coleaders convinced me to start my own clan. So I did. Two years later, it has been quite the addictive journey. The attraction of the game was clearly the social aspect. The game clearly copies many games before it by using upgrades and a micro purchase structure to get players to buy gems. Clan wars. Late night chats. Stories of divorces and bankruptcies and hook-ups and deceit and vocational decisions.

Now, about $800 in gems later, I’m what you call a seasoned player. I’m town hall 11 with everything but walls upgraded to max. My clan has expanded to feeder clans and even started playing Clash Royale together. Obsession doesn’t really define what the game did to my life, but one thing is clear, it helped inspire me to write my first book documenting the many themes I learned the last couple years with online gaming and the social culture that comes with it.

As for my clan, we reached the #15 ranked clan in the United States. If you read this and decide to download the game, just be warned, there is a hidden cost with the “free to play” game.

NEXT: REVIEW OF SUPERCELL’S NEWEST GAME, CLASH ROYALE (IS IT FUN?)